Meet the experienced and friendly doctors and staff who make Shrewsbury Family Eyecare the leading provider of vision care products and services in Shrewsbury. 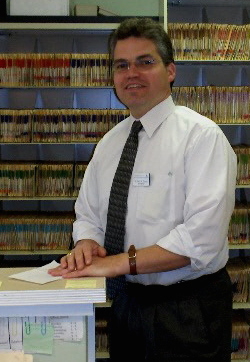 Since 1991, Dr. Neil P. Casey has been providing for the eye care needs of the Wachusett region. Originally, Dr. Casey graduated from St. John’s High School and then went on to Assumption College. He received his Doctor of Optometry Degree from the Pennsylvania College of Optometry. Upon graduation, Dr. Casey received awards for a paper on the effects of diabetes on the eyes and the his work with the visually impaired. He has sinced completed an intensive program through the New England College of Optometry and has been recognized by the International Association of Boards of Examiners in Optometry for treatment and management of ocular disease.
Dr. Casey is a member of the American Optometric Association. He is a past president of The Massachusetts Society of Optometry, received the “District Chairperson of the Year” award, and has been recognized as Optometrist of the Year. 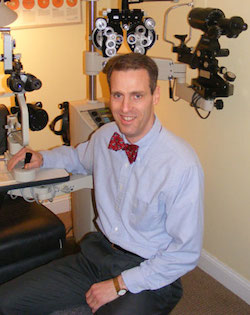 Dr. John Dadah graduated with honors from Wocester State College in 1984 with a Bachelor of Science degree. He continued his education at The New Engalnd College oF Optometry in Boston where he recieved his Doctorate of Optometry in 1993.

Dr. Dadah is licensed by the Massachusetts Board or Registration in Optometry and is TPA (therapeutic pharmaceutical agents) certified. He is a member of the Massachusetts Society of Optomotrists and The American Optometric Society.

Dr. Dadah resides with his wife Cathy and their two daughters.

You can schedule your next eye exam with us online!